Kafka On The Shore by Haruki Murakami

on July 31, 2015
Haruki Murakami and I should really get along well. Me and his novels, I mean, not Mr Murakami himself, as he runs too much and is too fussy about his coffee–that would likely bug me. We have much in common; we're both mysterious, otherworldly, filled with wonder and mythology; we're both light on the eyes but heavy on the brain; and we both like wearing white*. But I have a history of missing the point with Japanese literature, something I am trying a little to rectify. Much like Japan's famed Noh theatre, I know I like what's going on, but I don't know why, and it is a source of irritation. Am I obtuse? Is it all too subtle and refined for me?

Someone told me that in a Western theatre tradition, acting comes from inside–it's driven by emotions–whereas the Japanese tradition is cerebral, actors becoming the essence of characters and the literal ghosts of ancestral beings. I think I might just lack the cultural references to fully grasp what I see and read. I hope it's as simple as that. What I do trust though is that I love the alienness that this little misstep of comprehension creates.

Circuitously, I came by this novel because of a post somewhere about a new translation and edition of Sōseki Natsume's short novel The Miner and about how the titular Kafka Tamura discusses it with the librarian of the private library which serves as the hub of the action and through which nearly all actors pass at one point or another. Funnily enough, sitting on my shelves, along with I Am A Cat and The 210th Day was this novel, in hardback, untouched since I liberated it from the damaged stock bin at my bookshop in 2005 (along with 1Q84 and the more recent Colorless Tsukuru Tazaki and His Years of Pilgrimage, both unread as yet). Enough of a intertextual coincidence to nudge me into trying again to understand what the hell is going on in a Murakami novel.

This one, luckily, starts out fairly straightforwardly, with a boy talking to a crow about running away from home. Then come some transcripts of interviews about a strange incident during World War II about mass and unexplainable unconsciousness. Then an old man who we eventually realise is one of the children affected by the mysterious occurrence talks with cats. Then the boy, Kafka Tamura, runs away from home and the old man murders something that he thinks is the physical embodiment of the man on the label of Johnnie Walker-brand whisky but turns out to be Kafka's father. Then it rains mackerel.

Okay, so I lied, it's not at all straightforward, but for once, I was being swept along, understanding not an impediment to a deep and satisfying enjoyment. It was like being in a forest in summer, moving from patches of luscious green shade into hot summer sun, insects skittering and fizzing around, birdsong bright in your ears, and not caring that you don't know how and why it all came to be. You have only a ghost of an idea, that's all.

But it's not all simply a transient, sensory feast; there's cement beneath the snow. When Kafka meets Oshima and Miss Saeki at the Komura library, or even before that, in a bus during his flight from Tokyo, we stumble on to a terrible Oedipal prophecy; the old man is given a quest he can't understand (being not bright at all); there are characters offering profound insights and deep understanding, like a Greek chorus explaining the action throughout for the dullards like me, and peppering the story with discussions on irony, philosophy, classical music, writers and artists, showing off Murakami's own diverse and eclectic interests and learning; and there are concepts striding purposely about, both literally and metaphorically, directing the course of characters' lives and even scoring a hooker for one. It's a densely layered cake of a novel, filled with mythological jam and creamy erudition, drizzled with love and loss, passion and pain. It's a wonderful book, haunting, and both cerebral and visceral, bridging the divide between Eastern and Western literature.

Maybe I've been too stupid in the past, too young and impatient to properly appreciate the work of Murakami. But then maybe he's being deliberately enigmatic? I say, what's a little bit of mystery between friends?

*Or at least we did, until Vintage gave him a new wardrobe. 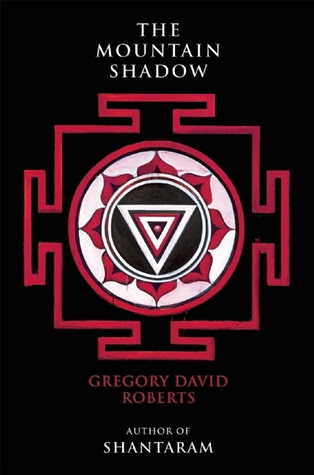 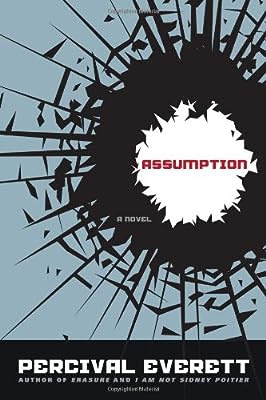 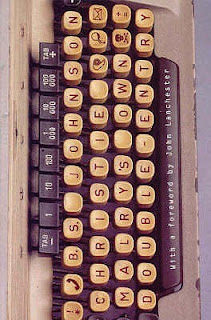 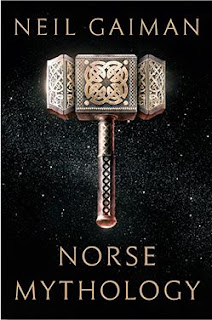 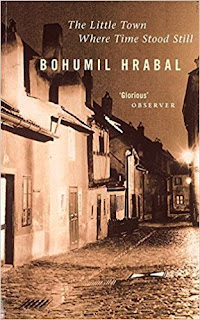